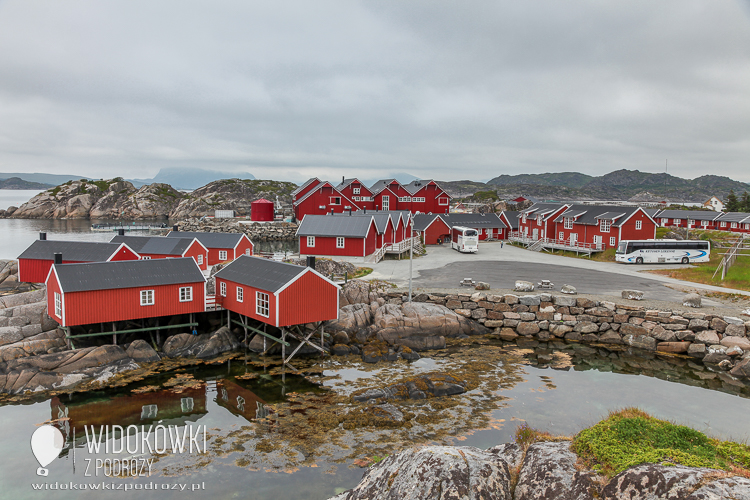 In northern Norway in Lofoten you can rent the old traditional fishing huts called rorbuer. Fishermen came down to Lofoten from other regions of the coast for the winter cod fishing season, which lasted from January to April. Summer cottages are renting tourists. The cottages are upgraded, they even have a shower and toilet.

We visited two rorbuer, one is a picturesque red cottages, with tiny rooms and huge kitchen - living room, where the glass of the strong Polish drink watching the bay Norwegian Sea, which was located farm of salmons. It was nice to watch the glittering, jumping fish torpedoes, which were regularly fed with boats flowing into cages with fish. Everywhere it was quiet, empty and very windy, if you want to write a novel, then rent a rorbuer and to work. Nothing there will not be bothered. 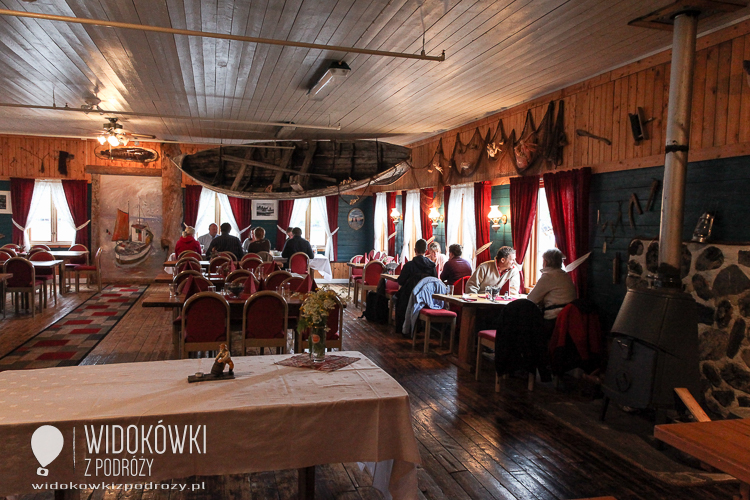 The second fishing village further north had fewer residents than our group of tourists. The rooms were so neat and so tiny that to go to the bathroom I had to close the suitcase on the floor. But then in the banquet hall we had the world's best fried cod - amazing dining experience. We drank the most expensive beer in the world.

A walk after dinner we went clues of reindeer. Polar day rule and horned animals floated lazily through the settlement between the cottages. In the port we saw the effects of the local fishing: huge krabo and a whopping fish that the independent caught you can spot clean, freeze and take up to Poland as a souvenir the Norwegian holiday. We bought a commemorative caps, because the Norwegian cold years. Everyone said that the weather is nice. In that case, as in so they look ugly? 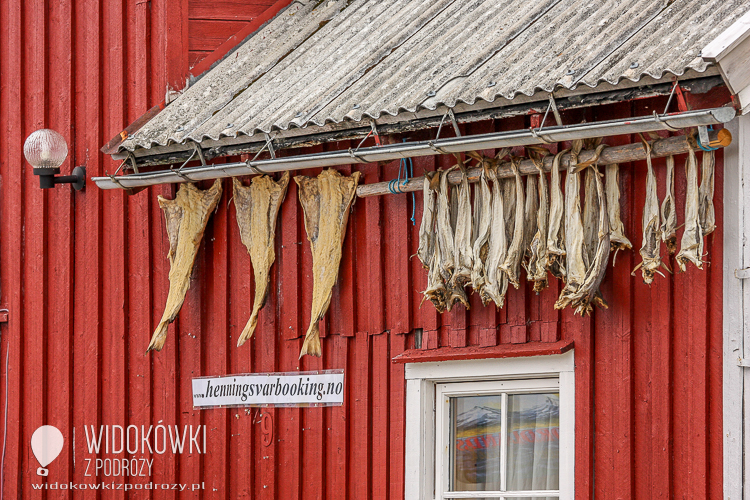 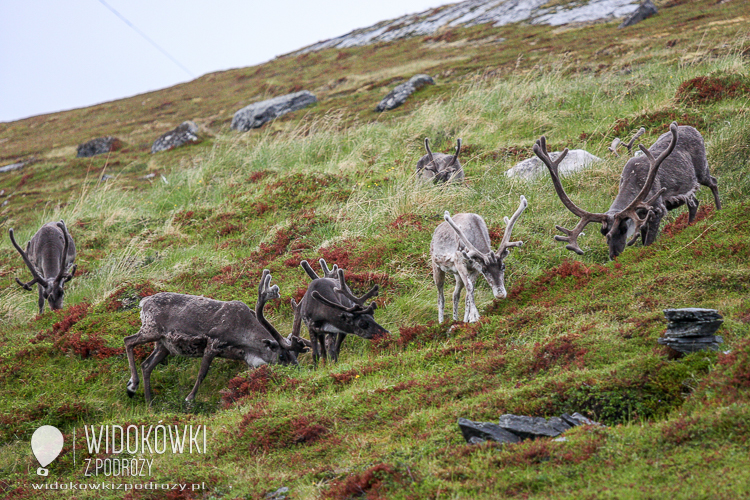 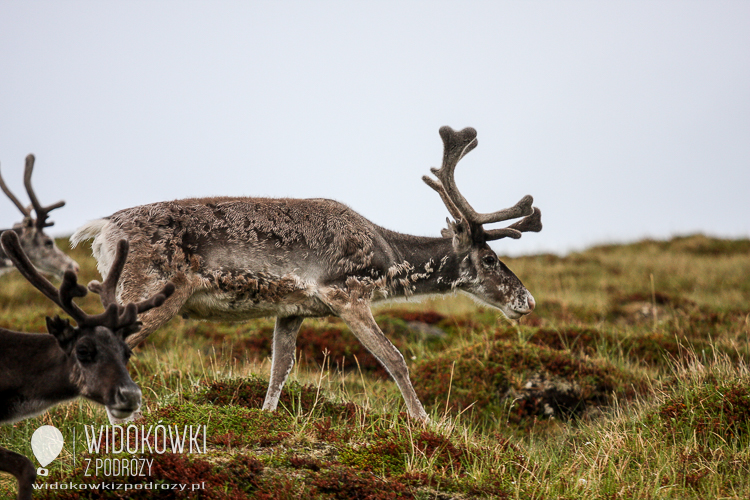 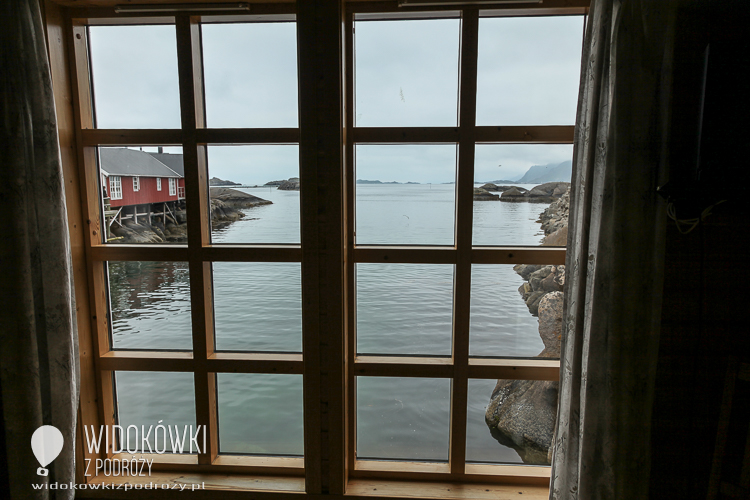 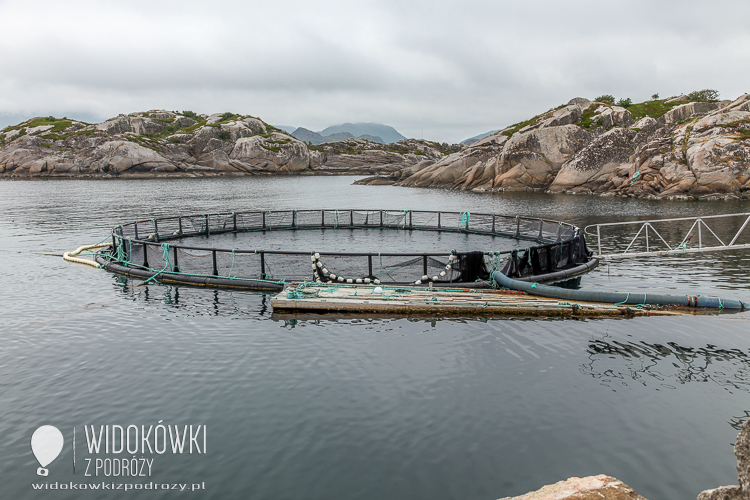 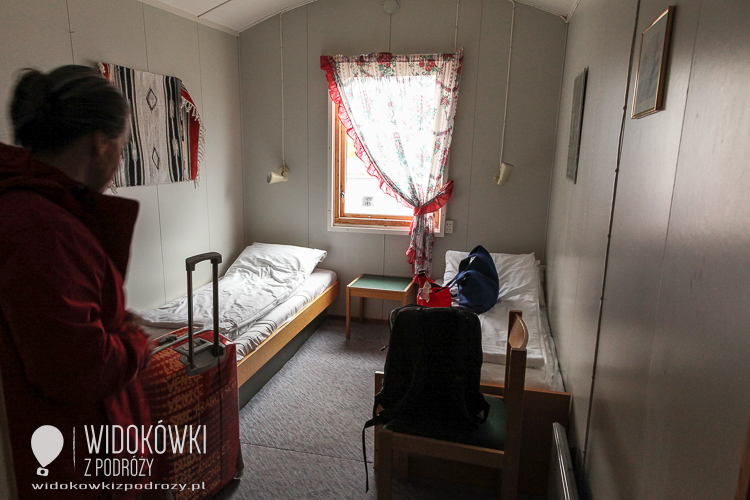 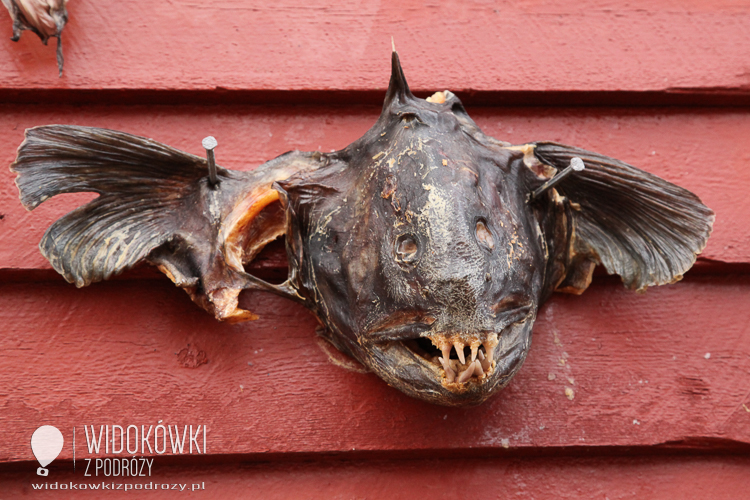 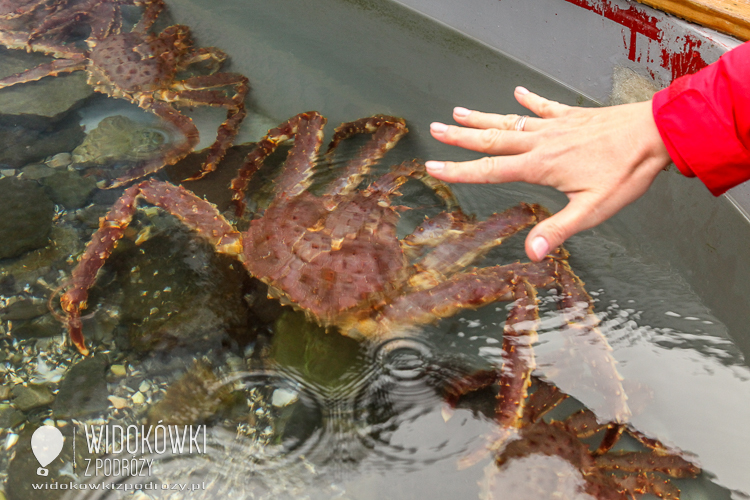 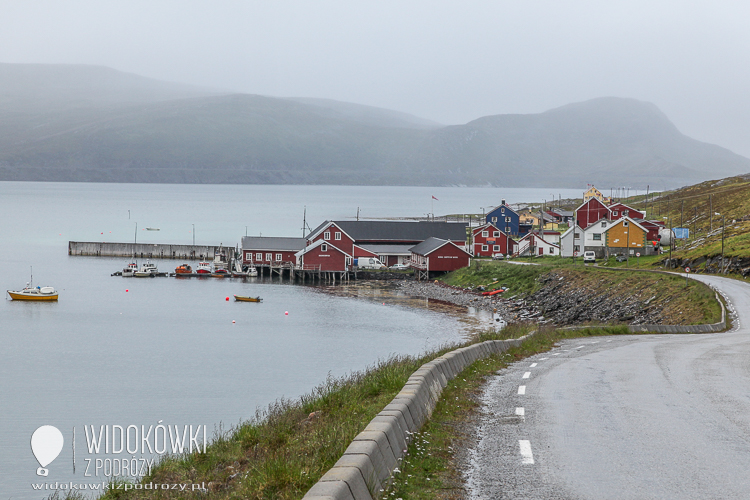